How Fathers Can Raise Confident Daughters 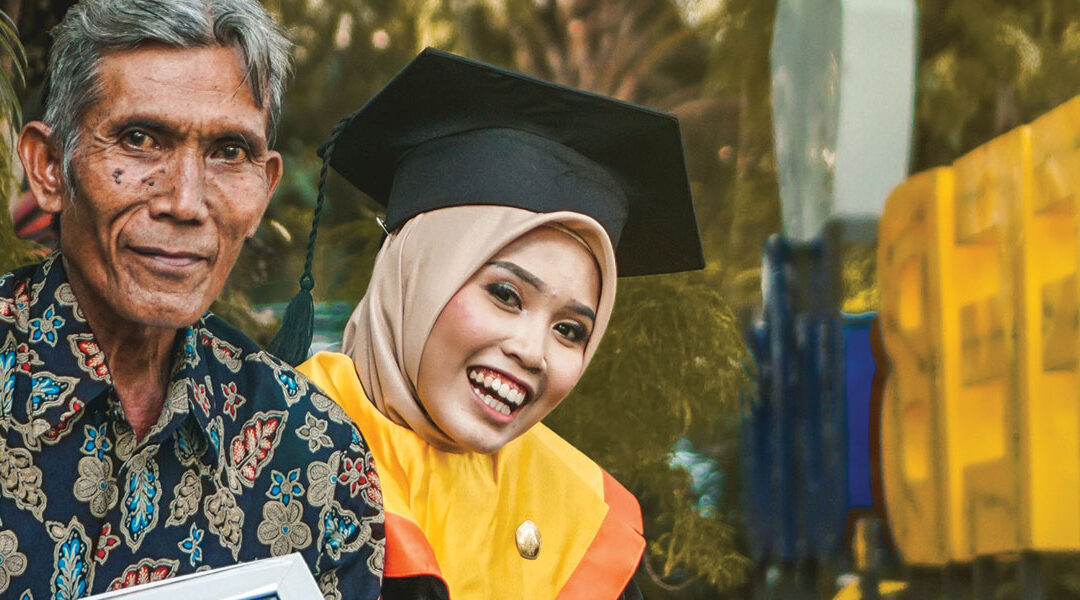 If you are the parent of a daughter or daughters, then you already know that girls can be challenging to raise. However, there is no bond as unique as the father-daughter relationship.

Most fathers report that they were excited, yet very nervous, to find that they would be raising a girl. However, fathers also report that the father-daughter bond has been one of the most special they’ve ever experienced.

According to Joe Kelly, a certified life coach, educator, and author of Dads and Daughters: How to Inspire, Understand, and Support Your Daughter When She is Growing Up So Fast, “You can tell your daughter she can be anything she wants to be, but if you then turn around and pick up a Playboy you may as well have saved your breath because your actions speak louder than your words. It is how I treat my daughter’s mother and the other women in her life and in the world that send a powerful message to my daughter and my son.”

Kelly goes on to state, “If a boy grows up believing that the size of a woman’s cleavage is more important than the size of her heart, he’s on the road to disaster. As a man and father, I can help my daughters understand that it is not about looks; it is about what you are capable of accomplishing in life.”

Research indicates that girls of involved fathers are less likely to have chronic emotional and health issues, and tend to be more well-rounded.

Dads and Daughters recommends taking these steps to support daughters:

Additional steps dads can take to support their daughters include expressing confidence in your daughter, exposing your daughter to male-dominated fields, and creating an open dialogue about women’s issues and sexism. Also, encourage your daughter to take risks and allow them to fail. Failure helps build self-esteem and self-confidence. Also, promote responsibility by encouraging your daughter to get a job when she’s old enough, so she learns how to manage money, prioritize tasks, and manage time effectively.

The most important step a father can take is to advocate for their daughters, let them feel supported and understood.